In the news: Indiana Accounts for Over Half of Great Lakes Shipping Economy 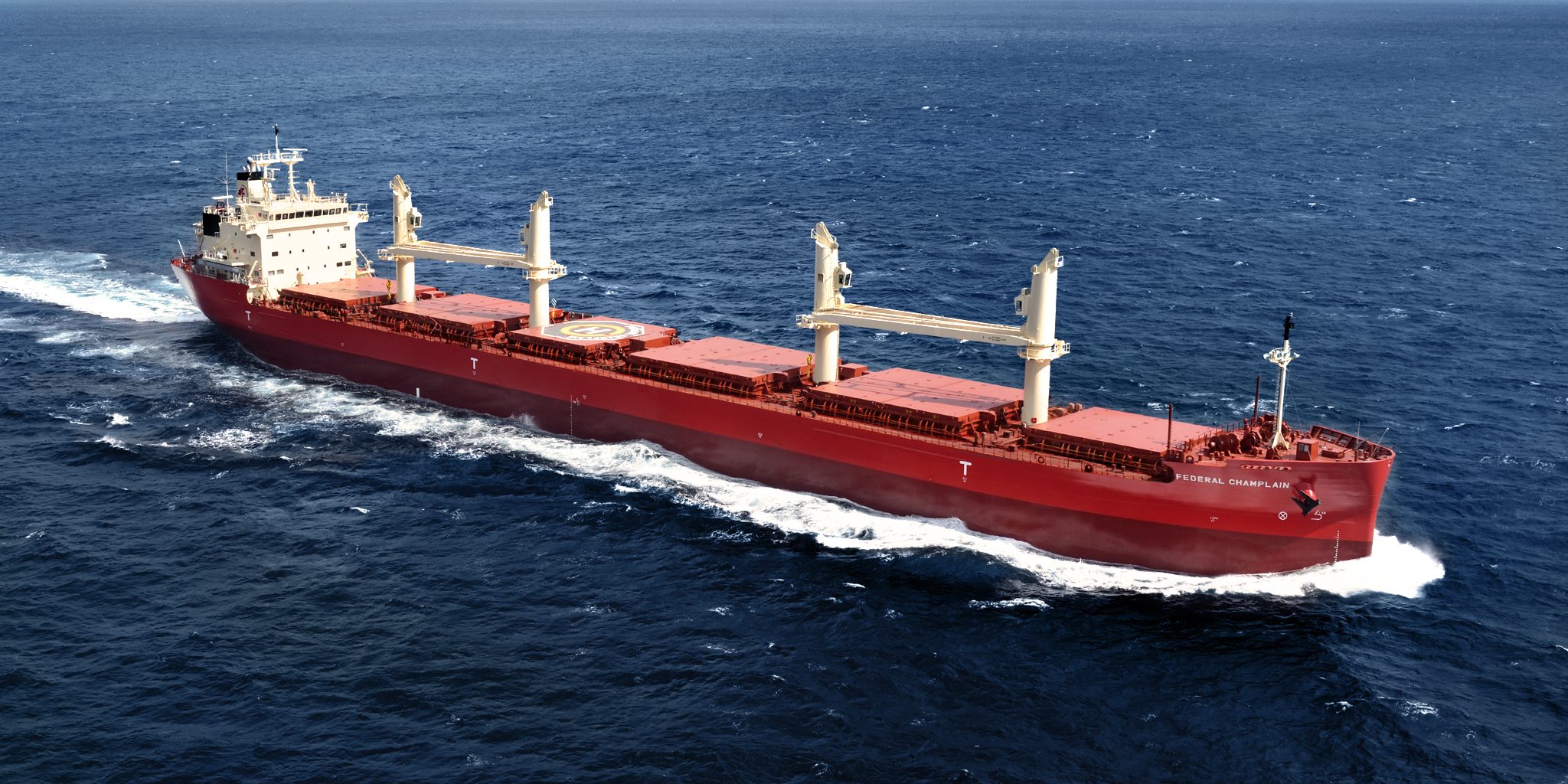 Economic impact of Great Lakes shipping is $35B per year in U.S. and Canada

The Great Lakes St. Lawrence Seaway System is the longest deep-draft waterway in the world spanning 2300 miles from Duluth, Minnesota to the Atlantic Ocean. This commercial waterway serves ports in the eight Great Lakes states and the provinces of Ontario and Quebec. System users include key industries such as steel production, power generation, construction, and agriculture. Located on the south shore of Lake Michigan, the Port of Indiana-Burns Harbor is one of the Great Lakes’ busiest international ports and is beginning a $20 million expansion to double the port’s capacity for handling bulk commodities.

The study analyzed the 2017 navigation system and documents that more than 143 million tons of cargo valued at $15.2 billion were moved on the Great Lakes Seaway system. This cargo created the following economic impacts in the binational region:

The study also analyses the economic impacts of specific navigation infrastructure. The St. Lawrence Seaway consists of a series of canals and 15 navigation locks between Lake Erie and Montreal. This vital waterway connects the Great Lakes to the Atlantic Ocean and enables Great Lakes ports to access global markets. Commerce utilizing the Seaway supported 92,661 jobs in 2017.

Operated by the Army Corps of Engineers, the Soo Locks are located in Sault Ste. Marie, Michigan, and connect Lake Superior to the lower four Great Lakes. Commerce transiting the Soo Locks was responsible for 123,172 jobs in 2017.

About the Port of Indiana-Burns Harbor: This deep-draft port opened in 1970 on Lake Michigan and is operated by Ports of Indiana, a statewide port authority that also operates two ports on the Ohio River. Established in 1961, the Ports of Indiana is a self-funded enterprise dedicated to growing Indiana’s economy by developing and maintaining a world-class port system. Information: portsofindiana.com