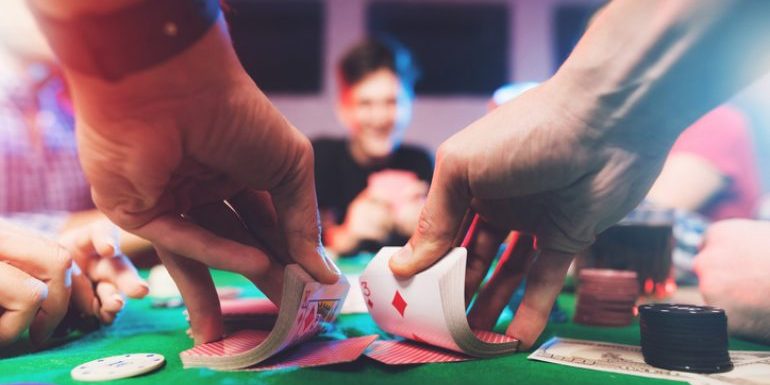 Bret Cox began his 30-year career at Boyd Gaming as a Table Games dealer, and was promoted to Director of Table Games at Blue Chip in 2002. He has held key leadership positions at several other Boyd Gaming properties before returning to Blue Chip.