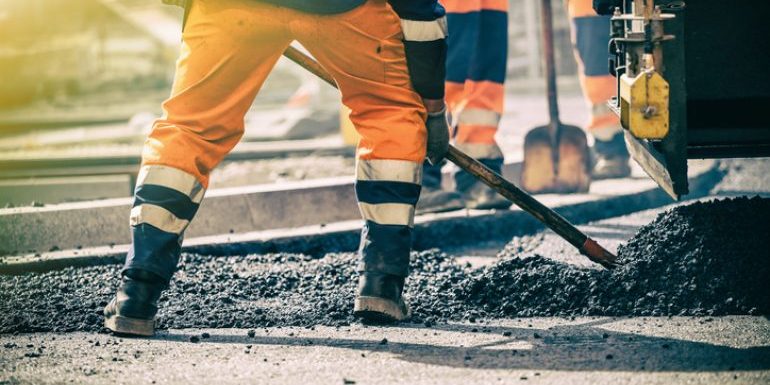 In the media: More Than 60 Companies Earn Awards for Safety, Outcomes
September 1, 2021
In the media: Nonprofit seeking NWI Charities to receive donations
May 6, 2021