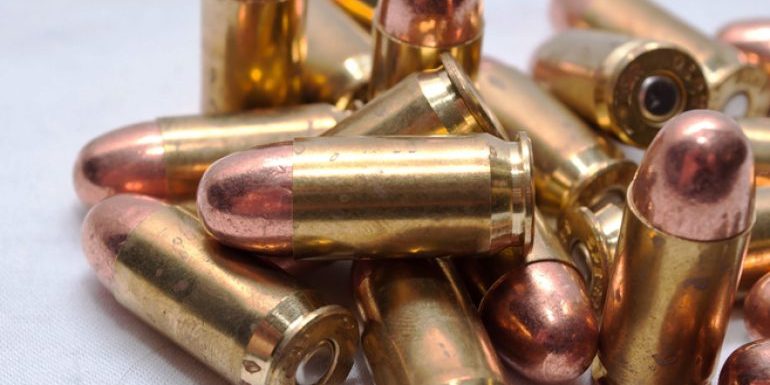 Gary, Ind. – The City of Gary is programming a smarter city and enhancing its public safety efforts – made possible by a public safety grant from NIPSCO – with the installation of Databouy’s ShotPoint gunfire detection system in two of the city’s priority neighborhoods focused on reducing gun violence.

“Keeping the public and our communities safe continues to be one of the most important priorities for our City,” said City of Gary Mayor Karen Freeman-Wilson. “We’ve seen how this technology has worked in other communities and I believe this will be a tremendous aid in our efforts to curb and eliminate gun violence and increase public safety. This is another great example of NIPSCO as a corporate citizen.”

Databuoy’s ShotPoint gunshot localization system is based on an acoustic sensor network that detects gunshots from small handguns to high caliber rifles and automatically locates on the source. With ShotPoint, a collection of sensors cover an area, each with the ability to sense, compute, locate and communicate. The combination of the sensor contributions are fused to create a result that is, as a whole, more reliable than each individual solution.

“Beyond the residents that we have sworn to serve and protect, it is our responsibility to ensure the safety of our local businesses and institutions as well as our own members of the Gary Police Department and other emergency responders within our city,” added Gary Police Chief Richard Allen. “These are exactly the type of proactive measures that we need to be taking, beyond what we’re doing today, and we’re pleased to have the direct support of NIPSCO.”
Investment in the technology upgrade is estimated to cost $75,000-$100,000, which will be covered by a public safety grant from NIPSCO. Six areas across two neighborhoods are planned to receive 29 devices that will be installed – primarily covering a large radius centered around 33rd Ave. and Broadway near the Indiana University Northwest campus.

“With the continued advancements in technology, we’re pleased to support the City of Gary in their forward-thinking approach to public safety,” added NIPSCO president Violet Sistovaris. “We look forward to the positive change and what this will mean to the lives of many who live and work in the city.”

The new devices are expected to be installed and in use by early 2019.

In the media: More Than 60 Companies Earn Awards for Safety, Outcomes
September 1, 2021
In the media: Nonprofit seeking NWI Charities to receive donations
May 6, 2021
Recent News
Search
Go to Top